NURE in the world ranking of the best universities

1201-1400 National University of Life and Environmental Sciences of Ukraine.

Currently, our University is represented in the QS EECA regional ranking, in the QS World University Rankings by Subject and now in the QS World University Rankings. The rating methodology takes into account the academic reputation (40%), the reputation of employers (10%), citations of scientific publications (20%), the ratio of teachers to students (20%), the relative number of foreign teachers and students (5%). The organizers also proposed new indicators of graduate employment and international partnership. The promotion of NURE in the world rankings allowed to obtain an increase in funding according to the formula of distribution of expenditures and create a financial reserve necessary for the survival of the University. 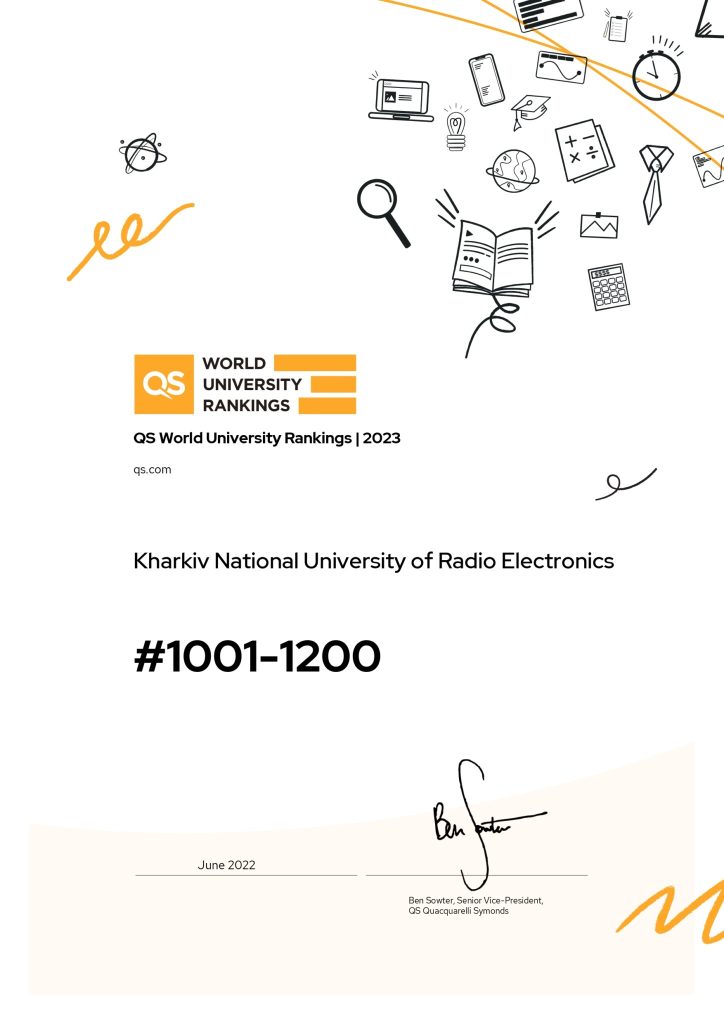